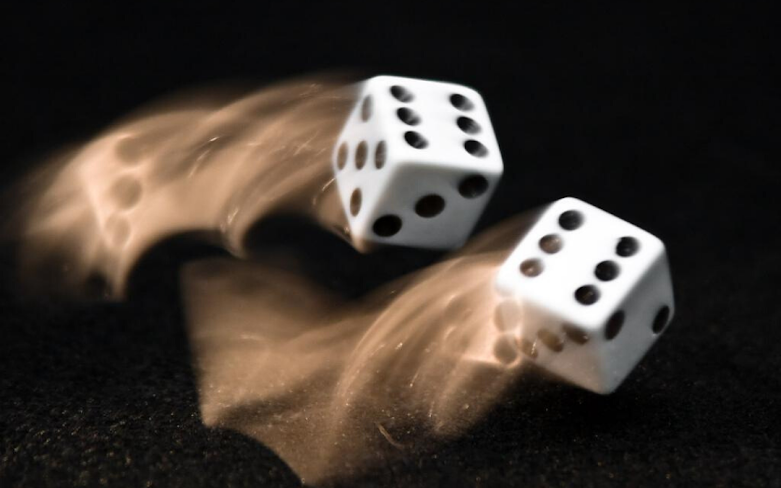 It has indeed been a crazy year so far.  Covid 19 has turned everyone's lives upside down, and life for these voyaging vagabonds is certainly no exception.  All plans for heading north to Norway and Svalbard are on hold until next year, and due to our Venn diagram's overlapping circles of visas, virus closures, and seasonal weather patterns, it's become a real crap shoot to predict any itinerary for the next year. 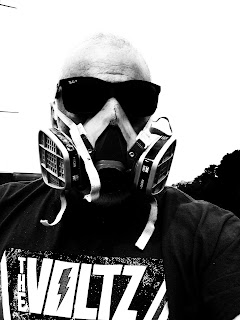 Our full lockdown in France lasted for 2-1/2 months.  During that time we were basically confined to the boat in our closed marina here in Treguier (all marinas in France were officially closed).  All water sports and activities were forbidden.  As was bicycling on our new folding bikes.  We took our allowed daily 1 hour exercise walks, so got to know the area really well!  And the historic area is a beautiful region to explore.

A few views from our walks about town.... 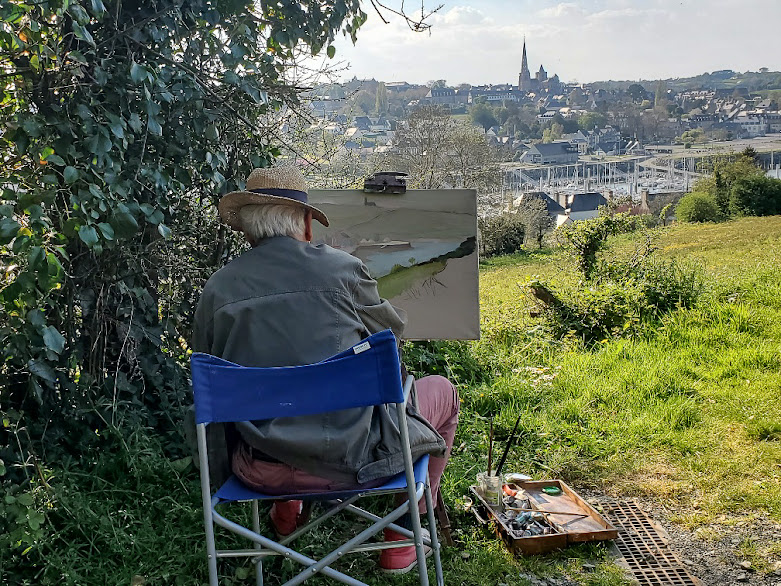 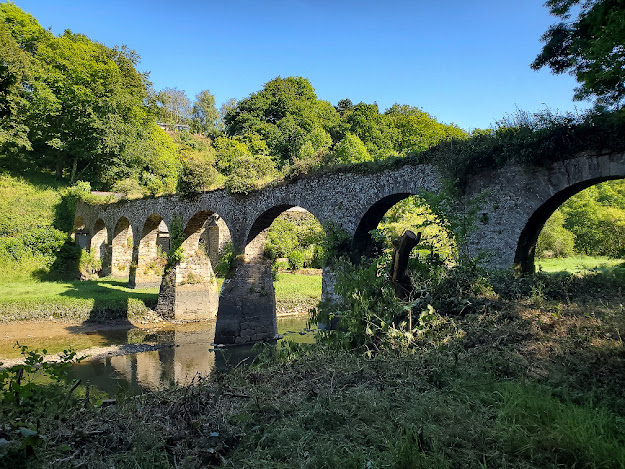 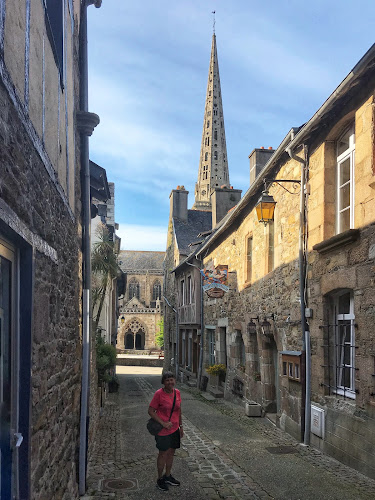 Treguier is definitely off any of the global cruising routes.  Unlike, say Mexico, the Caribbean, or the islands of the South Pacific, the area sees relatively few international sailing visitors, particularly in winter.  And the virus shut down has made us even more of an oddity!!!  We've enjoyed meeting local Breton people who have all been friendly and welcoming.  We had a full page article about us in the local paper, and a French TV channel, recording a feature show on the Boreal boats and company spent quite a bit of time interviewing us for the program. 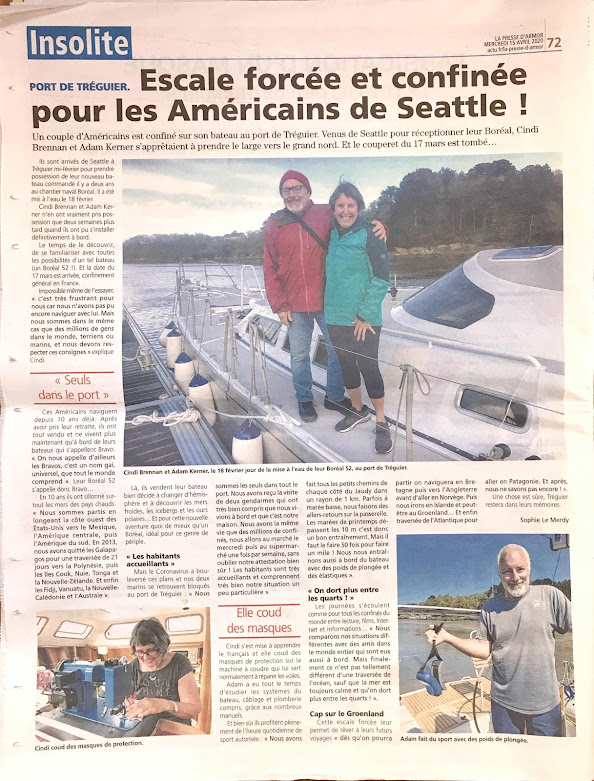 The other thing about the lockdown is that of course all non essential businesses were shut down as well.  So details remaining on BRAVO had to wait until Boreal could get back to work.  We also had several projects on our list to install, but these too had to wait until we could get missing parts and fabrications.  Arghhhh.....all dressed up (or nearly!!), and no where to go. 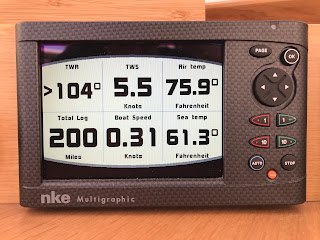 The currents here in the marina on the Jaudy river are quite amazing.  Our electronic "odometer", or log, records only in the forward direction, so only increases on the tide against the way we're facing.  Here we logged our first 200 miles while still tied to the dock.  (We're now at over 350, though we've only actually sailed less than 50 of those!!!)

Finally the lockdown in France has eased, in stages.  Happily the Treguier area, Departement 22, has been spared a large number of Covid cases, so we've felt quite safe here.  Most people are wearing masks, even on the streets, and they are required in most stores.  The Boreal team all masks up (as do we) when they need to work aboard.  Nearly all remaining projects have now been completed.  Rigging, canvas, sails, done, as well as our own projects, installing the watermaker and HF radios.....all aboard and working well. 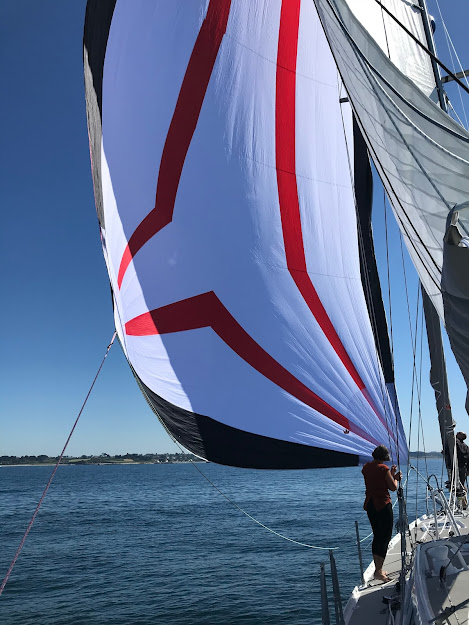 We've now gone for a couple of sails, including a few days in the Ile de Brehat area.  Not far away, but it was great to test out all systems on the hook, as well as getting in some nice sailing in the light steady breezes.  Now we're waiting for the final payment on the boat to go to customs, so that we can receive our final documentation proving that no EU VAT (20% sales tax) will be owed for 18 months, as we're officially a boat for export out of the EU.  We'll then be clear to come and go as we please, though at this point, due to Covid, we'll be staying in France.  International borders remain largely closed, especially between the EU and UK. (Surprise!)   Hopefully it will open later in the summer, so we can get in some cruising around Britain before returning here for a few remaining boat tweaks in the fall/winter.

Life at the marina hasn't been a bad place to spend lockdown (AT ALL!!), given many of the alternatives of cruising friends around the world. 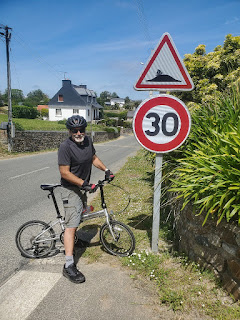 We're finally allowed to ride our new folding bikes, great fun, and good to expand our radius of exploration on land.  The little bikes ride really well, though pot holes are a bitch!!!  They live in the lazarette when not in use. 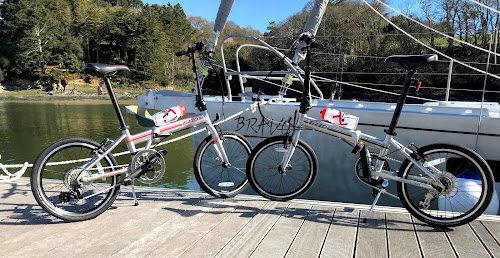 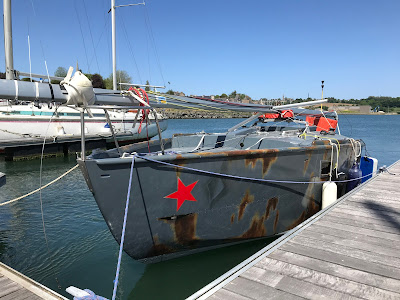 We've seen some interesting boats around town.  This little guy, around 6 or 7 meters was apparently used in the single handed Mini Trans-At Race from France to Brazil quite a few years ago.  We loved the paint job!!!  (all of the rust, wrinkles, rivets, and holes are painted!!!) 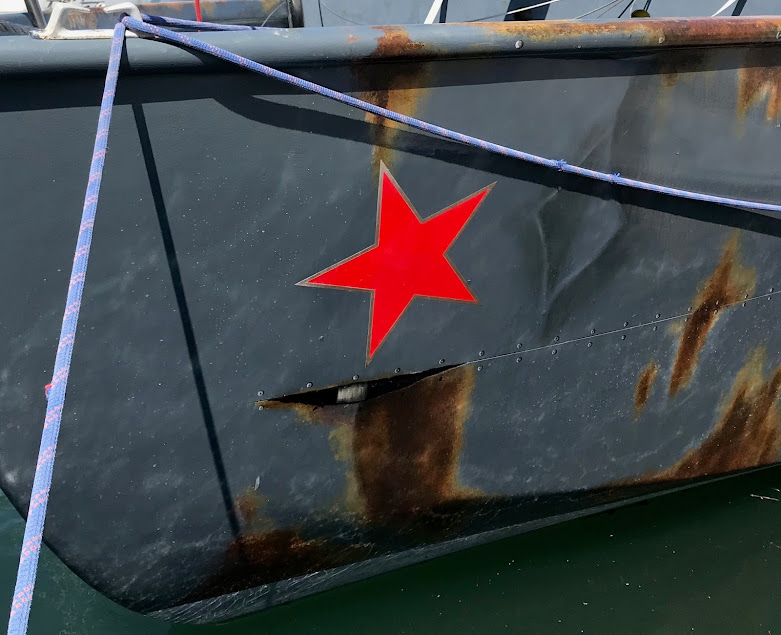 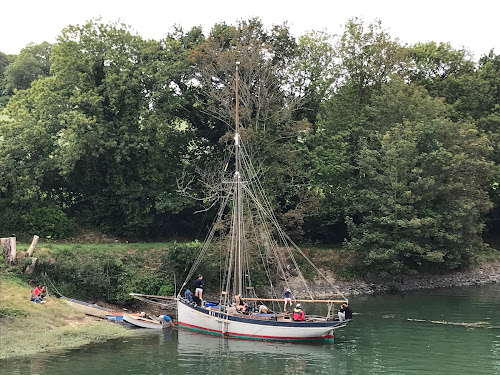 But here was our favorite:

Most days our walk took us over a bridge crossing the Guindy river.  We always admired this beautiful old wooden gaffer, tied up on shore.

Wikipedia had this to say about her:

"This horn cutter was built in 1855. It served, until 1934, as a pilot cutter at the port of Saint-Hélier in Jersey. She is one of the oldest sailing ships that still sails. She was found on the banks of the Rance and bought by the navigator, writer and painter Yvon Le Corre. It was restored at the Conrad shipyard in Paimpol and is now used as a cruising sailboat for its owner."

One day we saw a crowd aboard, and watched them shove off for a sail.  When we returned to our dock, we found GIRL JOYCE tied up to the dock, just behind us.  It turned out that famed Le Corre, now in his 80's, had just sold her to a new owner, and they had come to the dock to finalize the transfer.  We had a great chat with Yvon about his history with GIRL JOYCE (several solo expeditions to Antartica, the arctic, and points in between, as well as his exploits on his previous gaffer, a British "smack" named IRIS, before being ship wrecked off the Scottish coast. 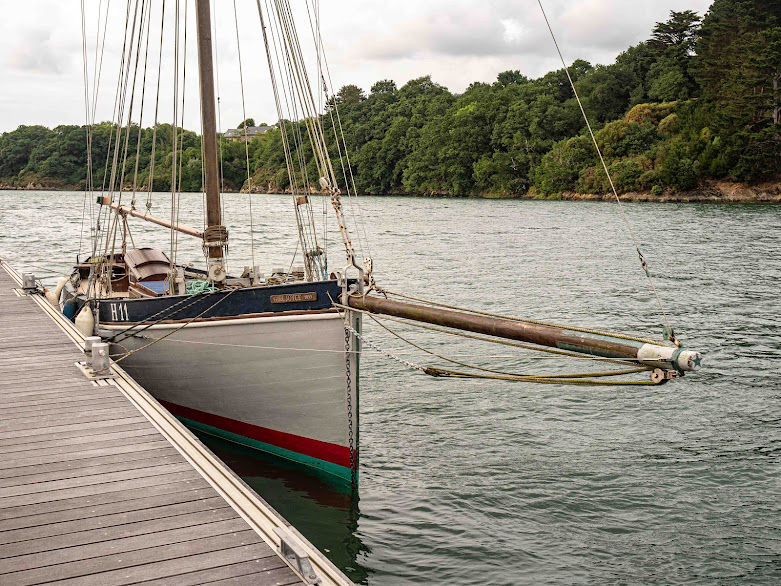 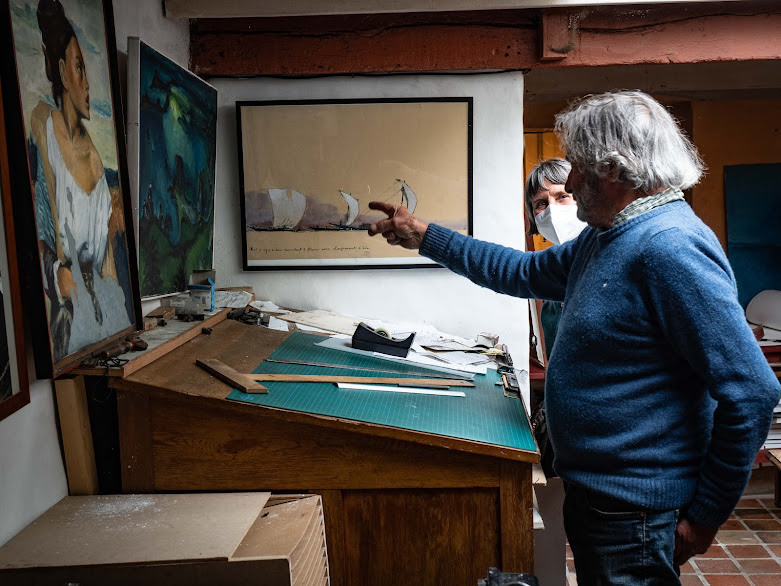 We were invited up to his studio in town, and we had a lovely visit there, chatting for a couple of hours about sailing ships, art, and travel (among his other amazing exploits, Le Corre had crossed the African Sahara twice, on foot, solo, just for the exploration of it!!!).  He shared his amazing life with us through his many sketchbooks (long ago, he was the documentation artist on an exploration schooner to Antartica).  A man who's truly led life to the fullest, we felt privileged to spend time with him. 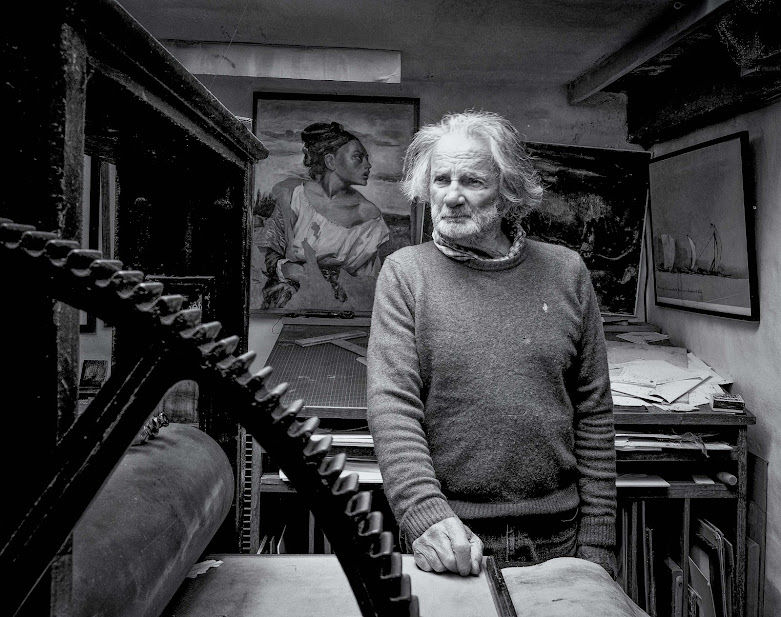 So that's the story from Brittany.  It's great to see new BRAVO  finished, and we're eager to continue to explore the local region as we wait to see what the future holds for voyaging.....Stay healthy, everyone, and WEAR YOUR MASKS!!!  Hopefully we'll all roll 7's and 11's in the weeks and months ahead..... 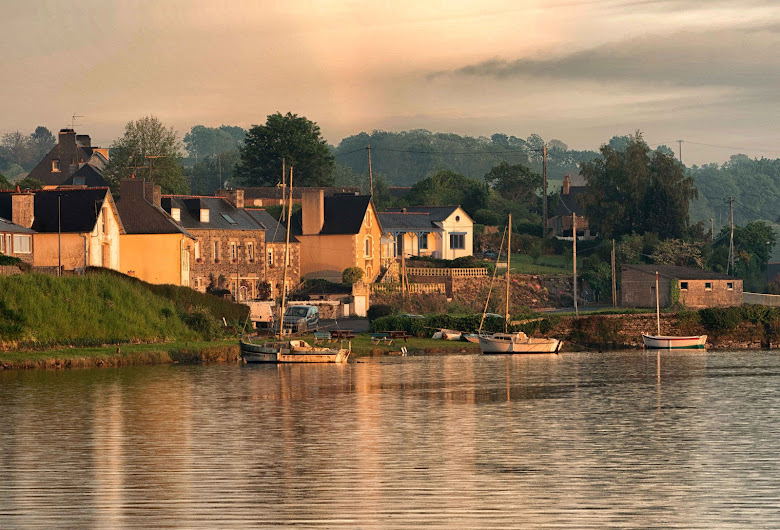 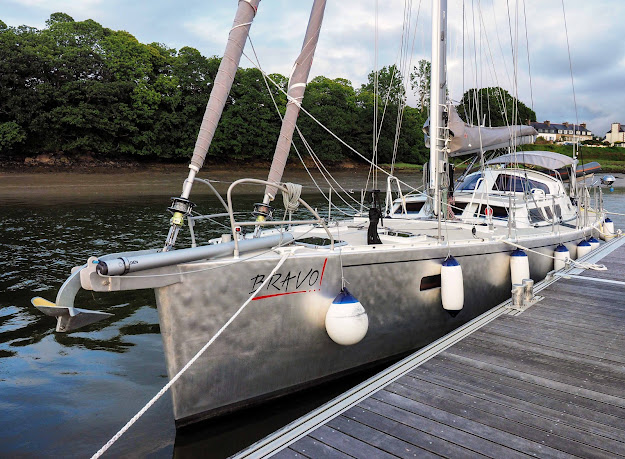